Happy Monday, everyone! I know “happy” doesn’t really describe the state of our union at the moment; in fact, it’s a time of great turmoil, controversy, and anger. But I’m hoping to give you a little reprieve from all that, at least for an hour or so. Let’s have a little fun then, shall we? I’m doing a different kind of “musing” for today’s Monday Musing, so let’s have at it!

With all the sadness occurring right now, it’s a happy day for someone very special to the Hooked Heartie blog. Today is a milestone birthday for this guy right here: 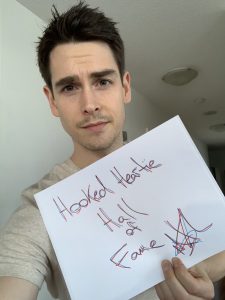 Mr. Madison Smith. This guy! Gotta love him! And not only is today a landmark for him, (you’ll have to watch to see which landmark,) but he’s a turning point individual for me. He’s responsible for a lot of firsts and breakthroughs that have helped me keep things fresh, and he’s always been so supportive of my ventures. It’s only fitting that we celebrate with him here.

Hearties will recognize him as Roy, the miner who left his wife, Edith, before he knew she was pregnant. Then Jack takes it upon himself to find Roy, proverbially shake some sense into him, and convince him to come back to own up to his responsibilities. It’s a relatively small role compared to some others, but like so many others, it’s a fabulous storyline, full of complexities, losses and successes, and a great character arc. He’s gone on to do several characters for Hallmark, and that brings me to a very special announcement: if you haven’t already heard, Madison has been nominated for a Leo Award, (the awards program for the British Columbia film and television industry,) for Best Supporting Male TV Movie Performance for his role in the Hallmark movie “Write Before Christmas”. He was ALSO nominated for Best Screenwriting for a Motion Picture for “The Color Rose”. TWO nominations! What a fantastic birthday present! We don’t know the results yet, but when I know, I’ll let you know. (Now is probably a good time for me to also mention that Pascale Hutton was nominated for Best Supporting Female TV Series Performance for Rosemary in WCTH!!!) 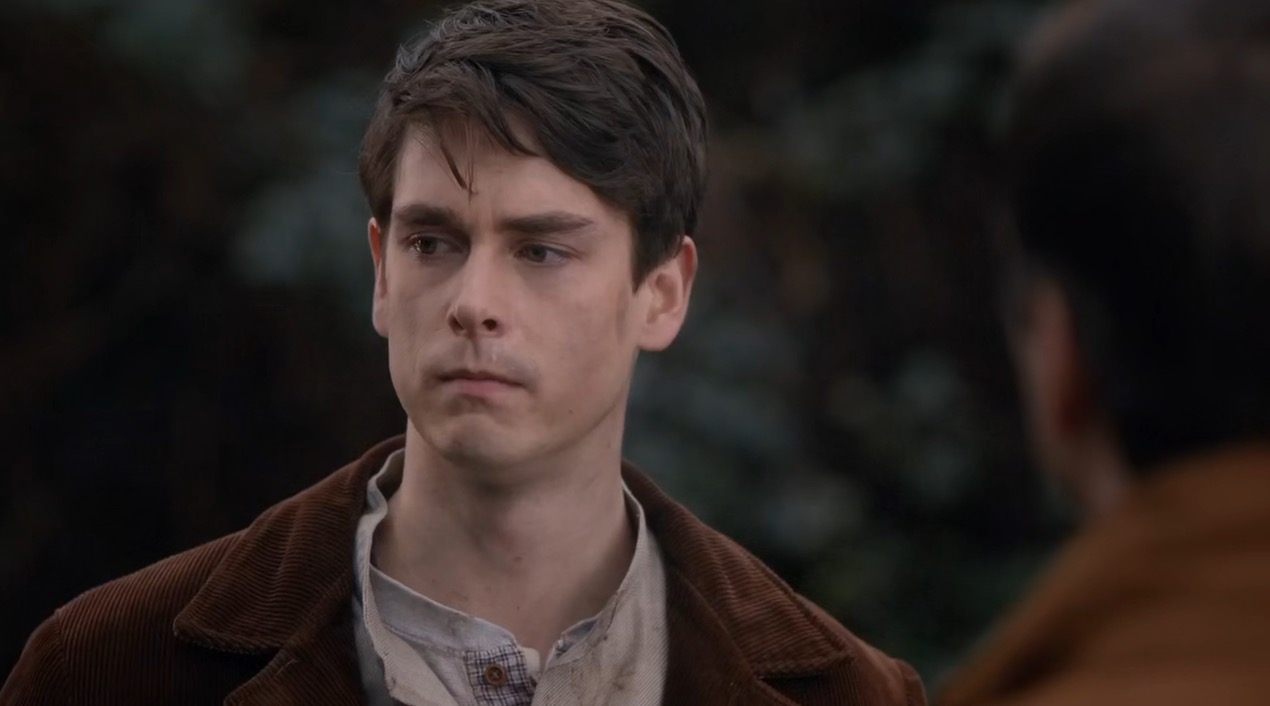 So here’s my very first video interview EXCLUSIVELY for the blog, (not done for the Hallmarkies Podcast first,) my birthday interview with Madison Smith. Be patient as it is my FIRST, and I don’t have editing software as of yet. He totally questioned ME on a few things, including how I rated his specific episodes of When Calls the Heart among all the others in the series. Find out how I respond when I’M the one put under the lights. 😊 And if you’re interested, Madison mentions writer Rick Garman, who wrote two of his movies: Frozen in Love and Valentine in the Vineyard. The Hallmarkies Podcast published an interview with Mr. Garman just today. The link is below if you want to give it a listen…after you watch Madison’s of course! 😉 This is Hooked Heartie, signing off. May your heart let your hope blossom. That’s really necessary right now! Take care!